What is Gum Recession?

Gum recession is when the gums begin to recede, exposing more of the tooth. When gum tissues recede, the bone and other tissues that support your teeth are also lost. The tooth’s root is left exposed to acids and other abrasive materials that begin to break it down.

The gums play an important role by forming a tight seal around the tooth and protecting the roots and bone from the entry of harmful bacteria. When this protection is compromised, your doctor may recommend fixing it with a tissue graft for both functional and cosmetic purposes.

If recession is due to periodontal (gum) disease, the first step usually involves a special cleaning, called scaling and root planing. Soft-tissue graft surgery (called gingival or gum grafts) and other procedures may be necessary to help create more attached gums to prevent gum recession from progressing and to help regenerate and re-establish root coverage.

Symptoms of gum recession can include: 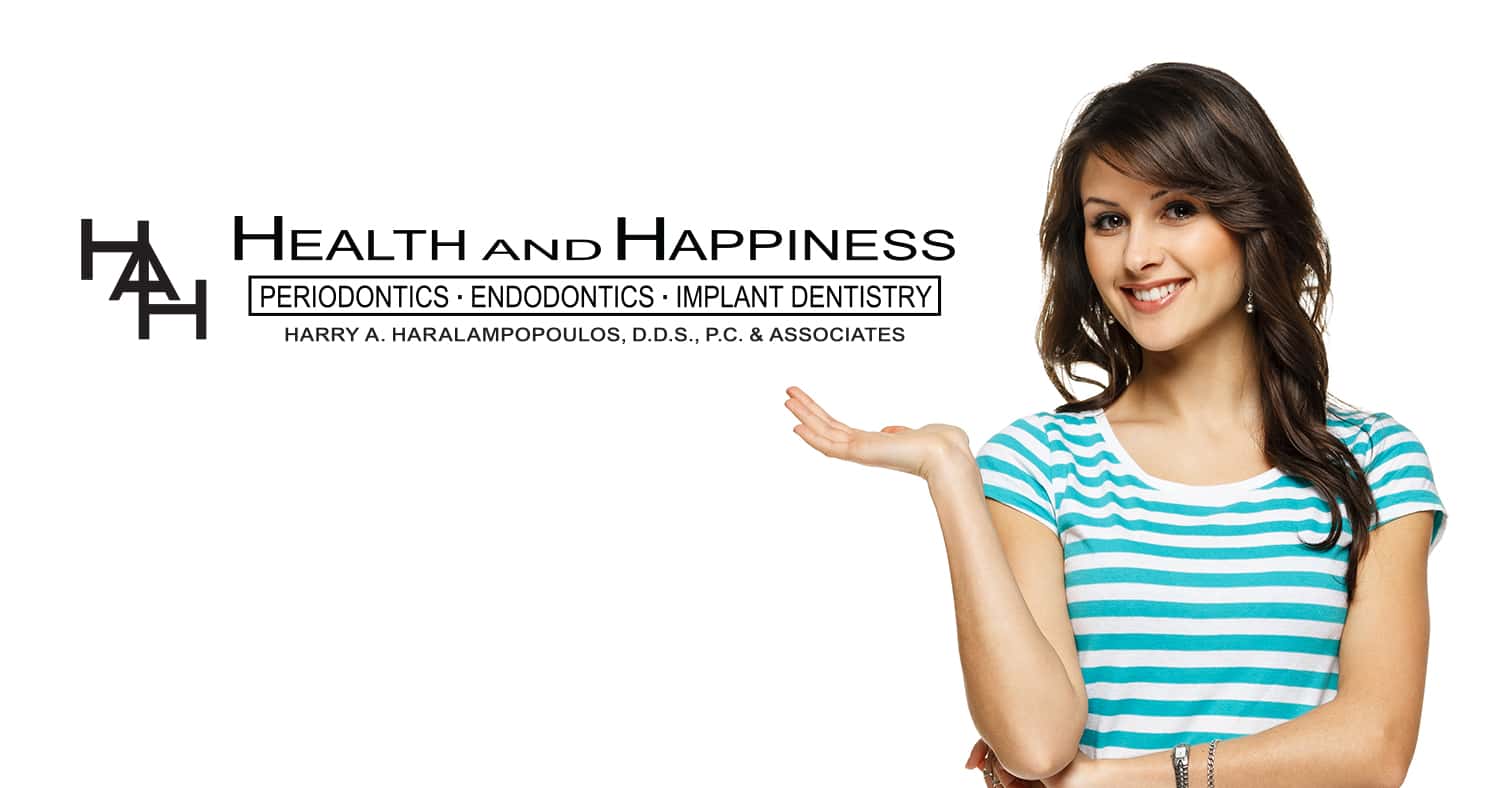